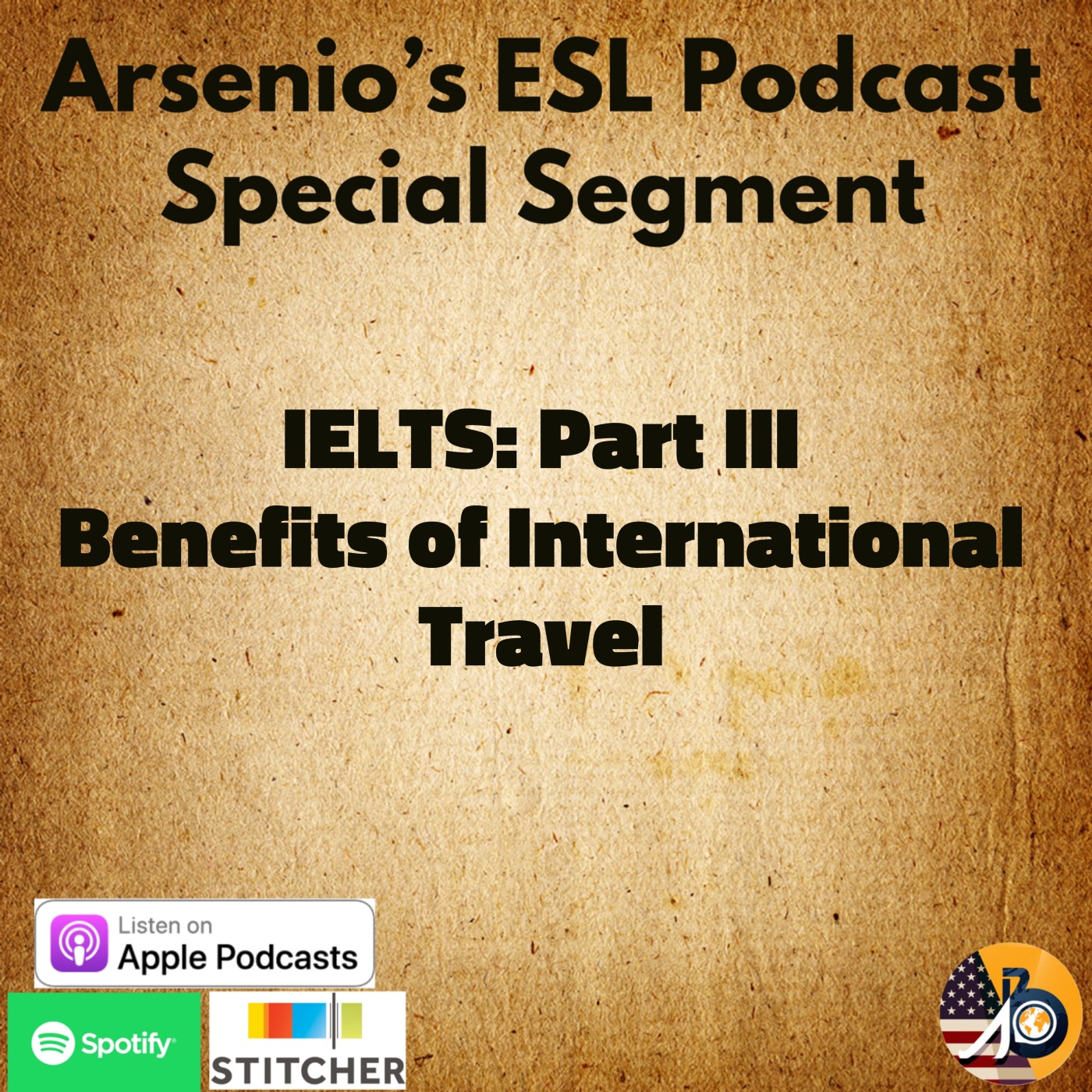 Welcome back to another Part III! Today is a follow up from what I did in an earlier Facebook live video.  Here are the topics and look what I wrote  (which I recommend) for each one.

What do you think people can learn from traveling to other countries?

When I first traveled to Australia in 2009, I was introduced to an idea.  An idea that would change the rest of my life.  Being born and raised in Las Vegas, what I saw (in the world) was just Las Vegas and other parts of America.  When I went to Sydney, I saw what the world really had to offer, and that’s when everything changed.  Learning by traveling is the best way to open yourself up to all people of color, cultural backgrounds, social/religious beliefs.

Can traveling make a positive difference to the economy of a country? How?

Thailand has had over 20 million visitors the past couple of years, toppling the charts and surging to the #1  tourist destination hotspot in the world.  The economy in Bangkok is SOUND.  When I lived in America, I constantly heard about how bad the economy was and is heading, but in Thailand, the chatter of the economy is minute compared to other countries. If anything, it’s surging.

Do you think society can benefit if its members travel to different countries? Why?

I’ve been around Thai students who have had the opportunity to travel to the dirty south (south of the United States).  The culture they experienced there changed their entire mindset on African American people versus the perception they used to have of them (not always great).  Also, if people would travel to parts of Africa, Europe, Asia, South America, statistics probably show that those individuals are more open to accepting people of other cultures versus those who have never traveled and live around one predominant group of people.