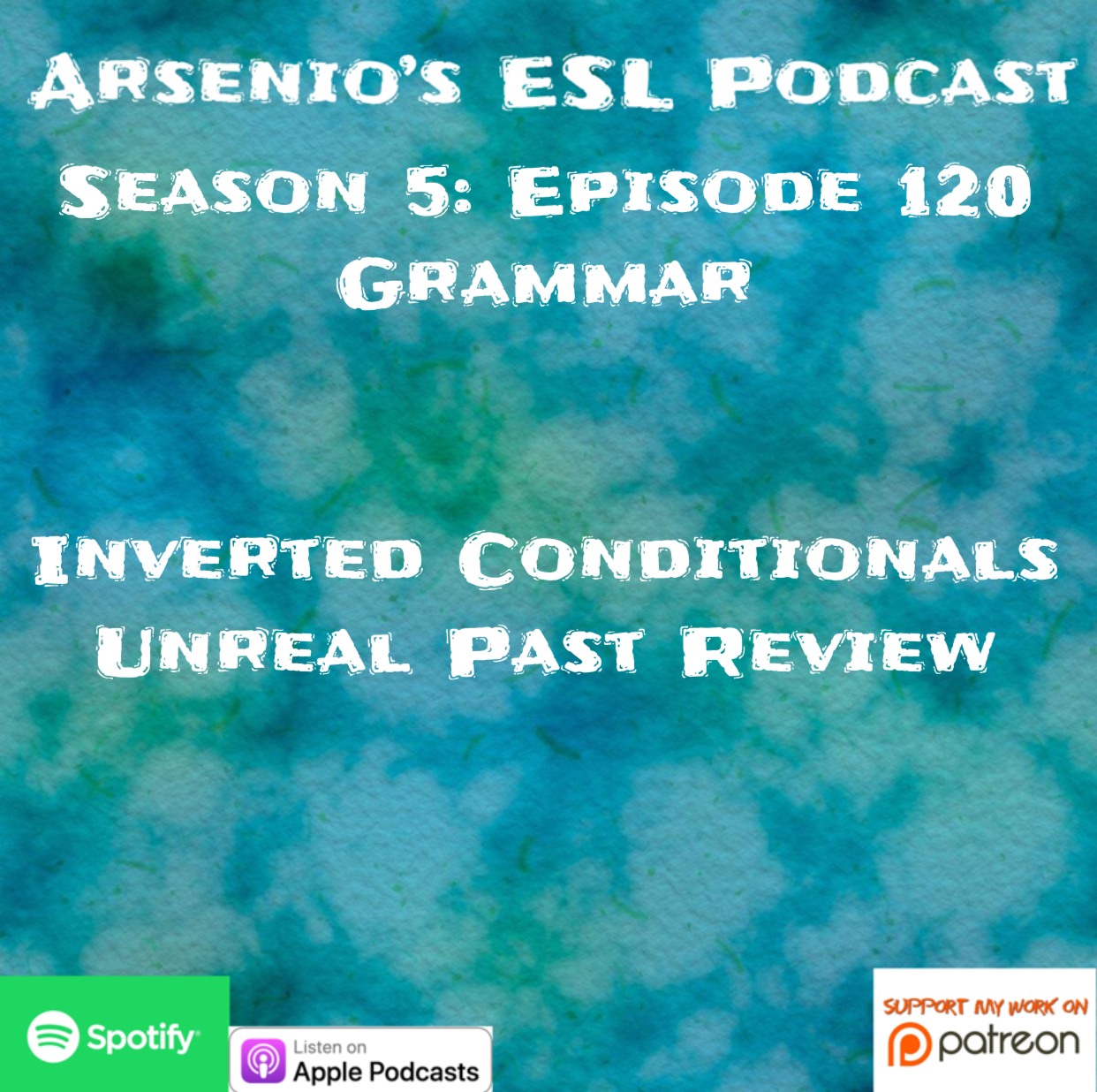 We’re back with a special review of something that I had already recovered in the previous season. There’s no harm in reviewing! So, with that being said, more emphasis can be placed on the result of unreal past conditionals using the following inverted construction; had + subject + (not) + past participle.

Had upbringing been taken into account, the importance given to genetics may have been lessened.

Had they not been raised in such an unstable environment, the twins may not have had such propensity for crime.

This can also be a useful structure for commenting on the results of someone else’s research;

The research suggests that had the group received a better education, they wouldn’t have gone on to exhibit criminal tendencies.

Use the prompts to write inverted conditional sentences.

2. Roberts not be labeled a criminal / he not go on to a life of crime

3. subjects raised in a more stable environment / they cause fewer problems at school.

4. they grow up in a more affluent area / far less likely to turn to crime.

5. the study be conducted today / results may be different