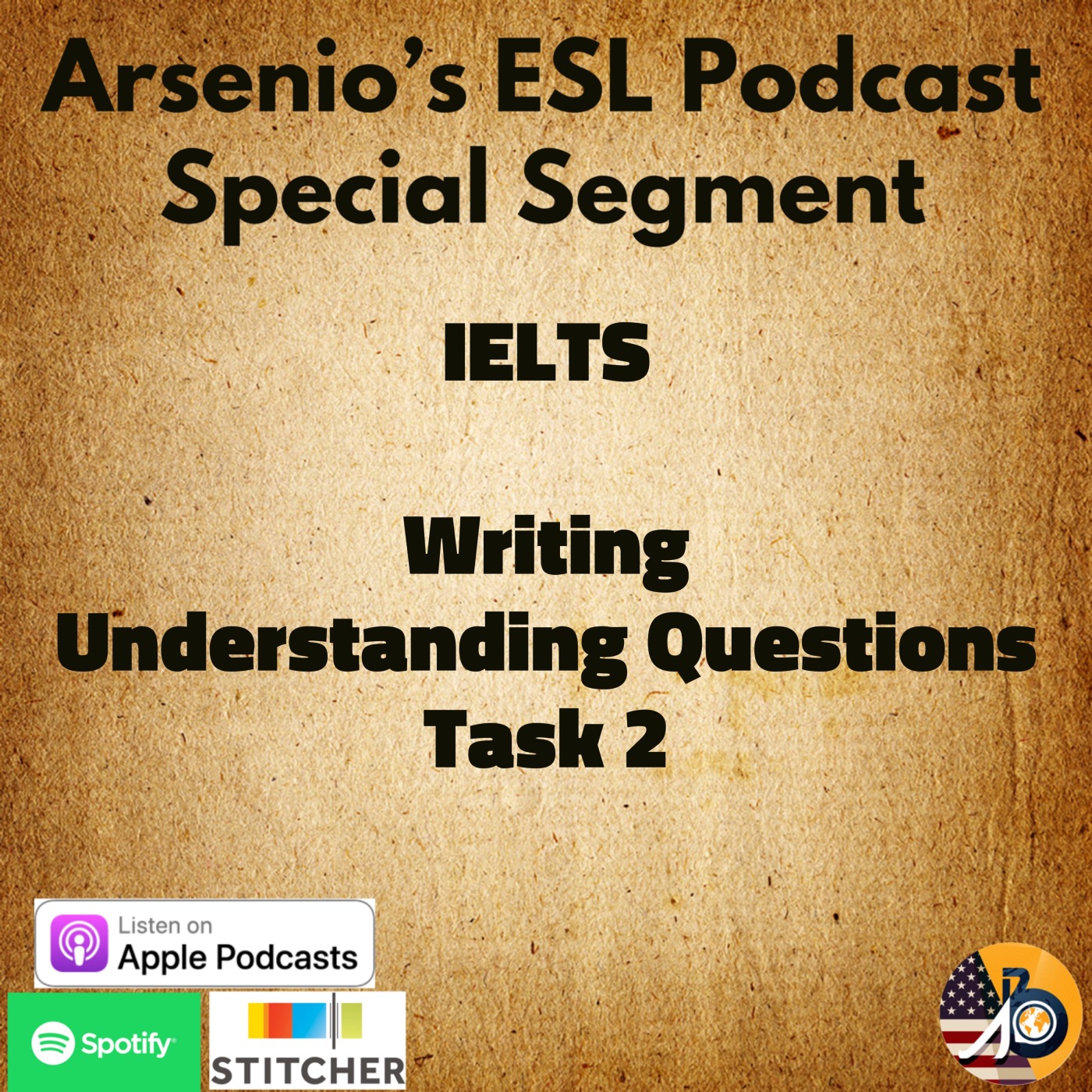 Welcome back to another episode, everyone! This is going to be great for you guys to do some freewriting, but more importantly, understand the question.

2. Complete each task 2 question below with the general nouns and verbs from down below.

a. What are the benefits of learning skills in the modern world?

b. Any attempts to preserve the natural world will always hinder economic development.  However the benefits of helping the environment will always far outweigh the ____________.  Do you ___________?

g. Some people think overcrowding in large cities can be reduced by building skyscrapers, while others think the problem can be solved be encouraging people to move to the countryside.  Discuss both these _____________ and give your opinion.