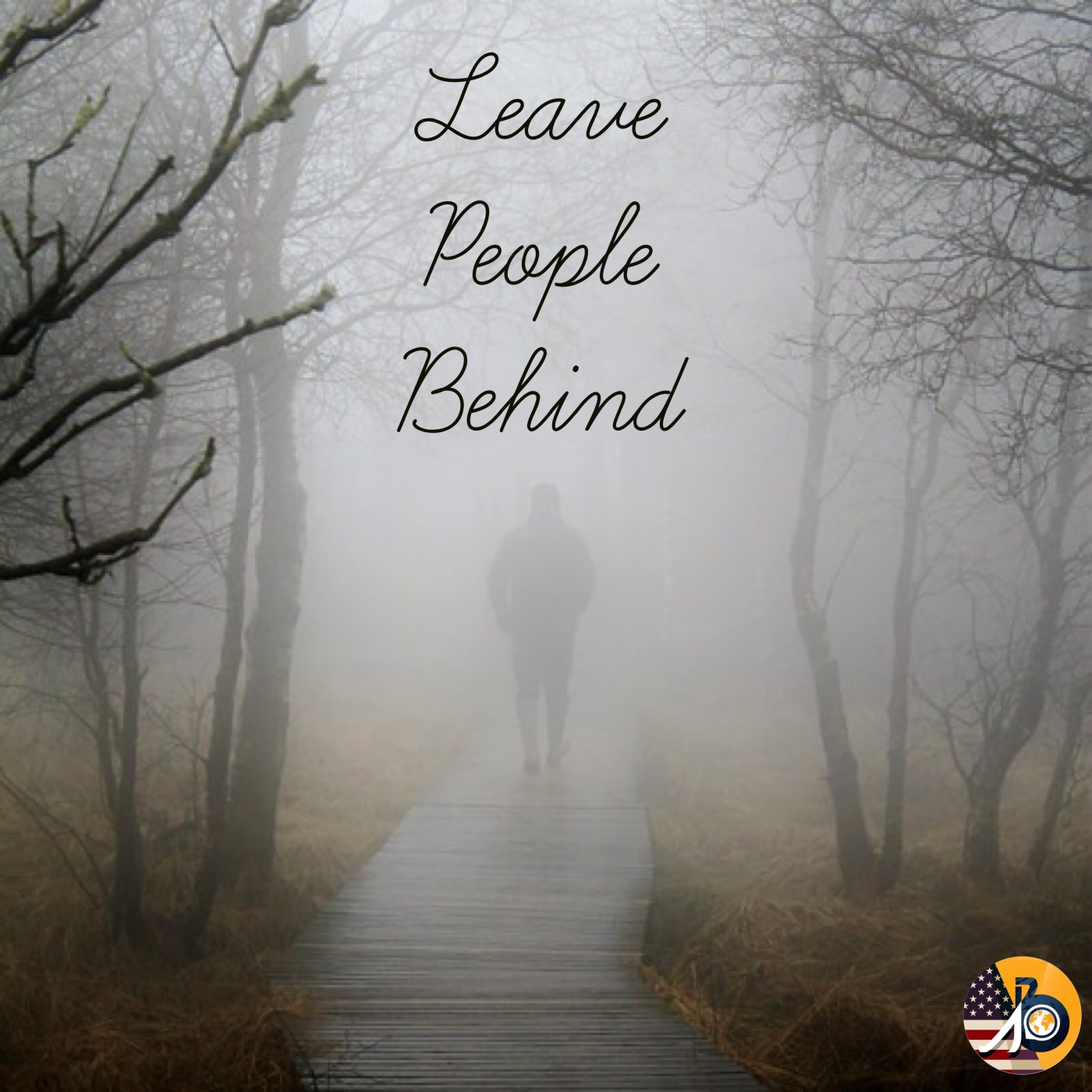 Boy, I had a very wild thought yesterday and realized how come I am where I am and my family isn’t.  I’ve tried a number of times to get them out of their rut, but I couldn’t be the rescue 911 hero.  i needed to go through the door first without carrying all of that weight.  Not only family, but friends, too.

I was standing in a circle with Sylvester, Mark, and a few other designated “losers” during lunch time of my freshman year of high school.  While we were standing there, the boys were talking about skipping/ditching class and going to house parties.  At that time, I was in a marching band that was basically made up of smart, aviation/medical students.  At the given moment, the Rite of Passage happened.  I needed to make the decision….am I going to flunk out of high school, or hang with the geeks?

When I first moved into this ultra-gorgeous, duplex of an apartment in the southeast side of town (near Nellis Air Force Base), everything was a fairy-tale.  My best friend was understanding and always around — for the meantime.  As soon as he got his massive check from the Navy, he quickly bought a Ford Mustang, along with so many other materialistic things and that’s when everything changed.  Money got to his head, beer pong became a daily habit, and I needed to make a decision right then — to stay the hell away from him.

Coming Back From Australia

The second day after I had come back from Australia, I was sitting downstairs when my older sister walked in.  Elated as I was, she wasn’t happy.  Because she let a cavity fester, half of her face was swollen.  The words out of her mouth next was about how bad her ex bf was and she complained, non-stop, for two hours.  Decision was there.  It’s time to throw on my Bose headphones (from Australia) and block myself out of the melancholy that I was suffocating in.

When Linda Booker picked me up that very May 6th morning of 2013, I was beyond ecstatic to leave.  My mother had tears streaming down her face, but I felt as if all the damage was done.  After being ostricized and no one giving a damn about my future goals, that was the last critical decision I ever made — “I will never go back to Vegas to visit my family.”