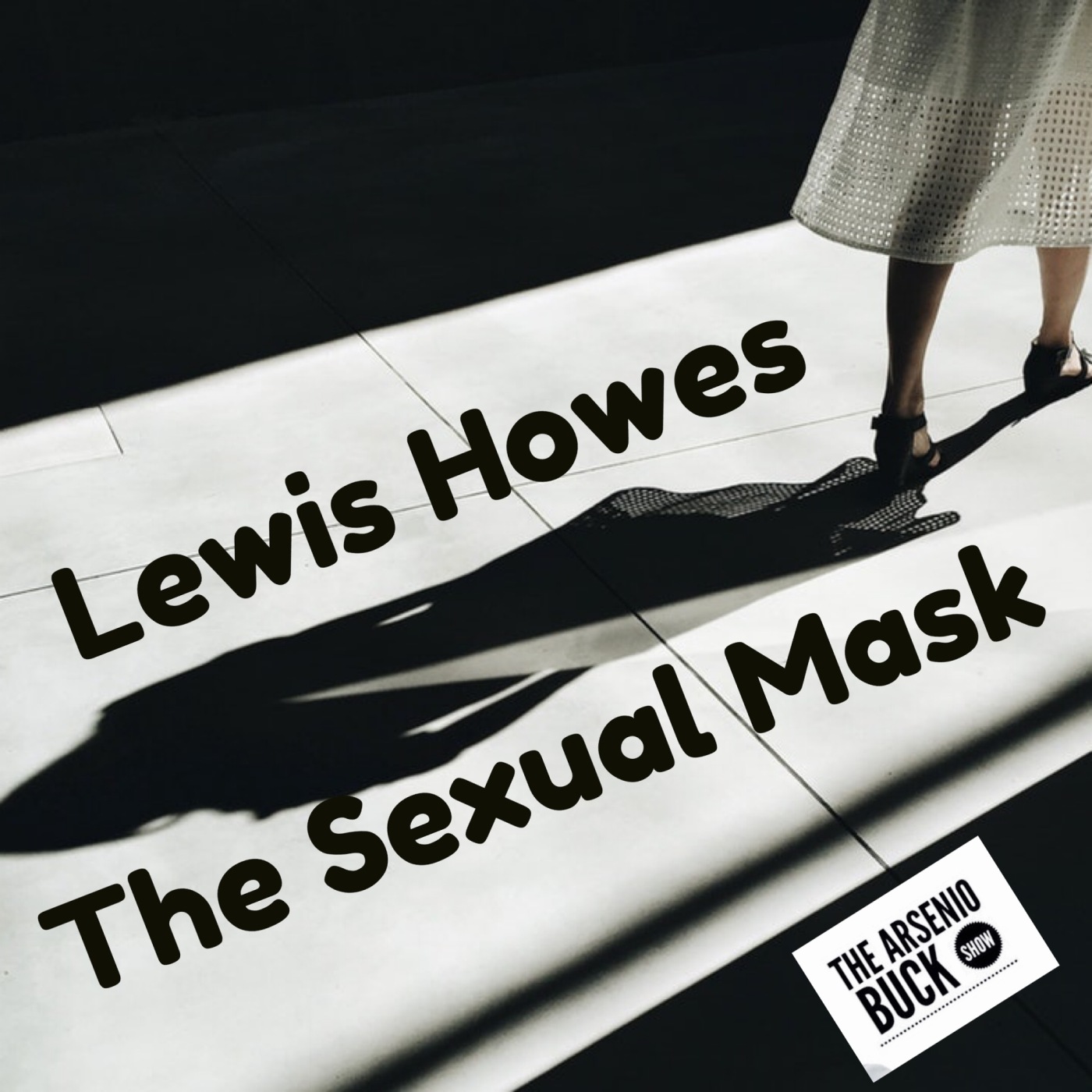 Around Sukhumvit Soi 4 there are a number of stands selling bootlegged electronics, clothes, and even sexual toys.  On these dilapidated sidewalks are hundreds of sex tourists stalking out their prey.  Sadly enough, their prey are just next to these stands – small bars with music and about three girls wearing very little and shaking their boobs, lunging out trying to grab their potential customers’ hands.

There are alleys, side-streets, bars, clubs, and everything else that applies that fulfils the needs of these men who have come from all parts of the world to deep-dive into a sexual trance.

Welcome to my world.

Is all of Thailand like this? No. There are gorgeous, poshy areas just up the road; and there are some excellent business districts where working class Thais live.  However, from where I work now, to the individual I ran into just a couple weeks ago talking about: “hey, I had sex with this girl and that girl — oh, wait, my girlfriend is calling me.”  This is what drives most foreign men to insanity — the constant need of sexual fulfillment.

Lewis Howes talked about a man named Neil Strauss in his book.  This is an individual who created a book in terms of becoming a “pick-up artist.”  He was, and probably continues to be that master.  He found himself in the middle of a “free-for-all” sex party in the heart of Paris.  A woman approached him and said, “I just want ________ in me.”

Neil went on to quote with Lewis Howes: This is the kind of woman I fantasized about as a teenager: an indiscriminate one. And more than anything I’ve experienced so far, this seems like free sex—because there’s no spiritual baggage, drug baggage, or even much relationship baggage around it. In fact, there’s no baggage or encumbrances whatsoever, just randomly intersecting body parts.”

That was the beginning of his downfall.  What he thought was going to be a utopia in the states after coming back – turned into a nightmare with three jealous ex’s.

“When Neil began writing The Game, he was, by his own admission, a sexual amateur. Worse than that, he was what he calls an AFC (average frustrated chump). The story is his introduction to the secret society of “pickup artists”—men who make finding and sleeping with lots of women their primary purpose in life, like a game. Strauss told his editor that he wanted to write about this community because it was interesting. In reality, he was tired of being alone and feeling like a loser. At one sad point in his life, Neil had even considered finding a mail-order bride. He tells the story of having been on the road with the band Mötley Crüe for a book he was writing and not even getting a kiss from a single girl. By almost every definition of what it means to be a “man” in America, Neil felt like a failure and was less than guys who were having lots of sex.”

Excerpt From: Lewis Howes. “The Mask of Masculinity.” iBooks.

And this is what I see everyday of my life here in Thailand.  Is it the ultra-successful group I’m engaged in at my gym? No, but I used to be a part of a relationships where one of my colleagues would invent lies about him sleeping with dozens of women per week while having a wife – or was it?

It’s like what I see now.  Several months ago I saw an anglo-foreigner holding hands with a 20 year old university student while all Thais watched, aghast. Just two months ago I saw what a appeared to be a 70-year-old homeless man, his 45-year-old son, and a 15-year-old girl in a restaurant.  I was flabbergasted at the fact that Thais thought it was normal, but what I was witnessing was two older men touching a girl and scooting even closer to her in the horseshoe-type sitting area.

This is what makes me furious.  From the men that come here to buy/marry a wife, to one’s who come here to engage in pedaphilia….because they’re “anglo,” it’s still considered “ok.”

And, then, when Arsenio Buck applies for jobs online, they quickly ask for a photo to see the complexion of my skin, resulting in a quick decision not to hire me because I’m colored.

Going back to Neil Strauss’ Story.  Men think sleeping with a number of women at the same time is considered to be “cool.”  Neil Strauss slept with scores of women, as most 25-30-year-old anglo men would do here in Thailand, and became the number one pick-up guy in the world.

Is that a nice title to have?

Lewis Howes says, “you might think that you want that, but you’re wrong.”