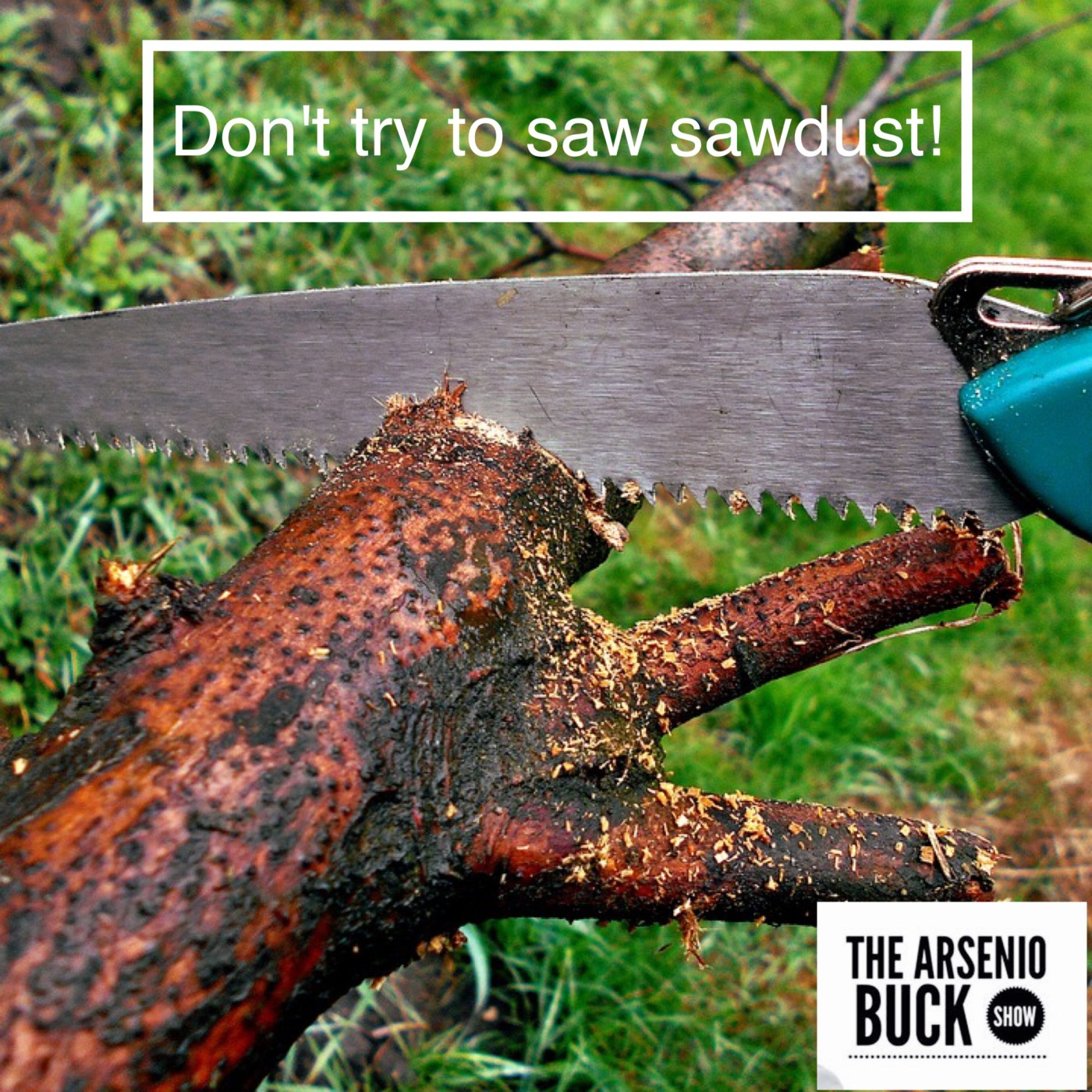 I was watching highlights of a Los Angeles Clippers game this last year, and there was one particular player named Caron Butler who was mic’d up.  This mic was attached to his jersey and it recorded everything he said the entire game.

There was an instance that he told the players on the bench, “hey, man…don’t cry over spilt milk.”  That was probably the first time I’ve ever heard that “idiom” or “saying,” but until now, I never really abide by it.

Until of course I saw it in Dale Carnegie’s book.

There’s a bunch of things we complain about.  At the moment I was reading this chapter, I was waiting anxiously at Kuala Lumpur, International Airport.  My flight had been delayed already for an hour (never fly Malaysian Airlines), and I needed to teach in Bangkok within the next four hours.  To put a stop-loss on my worry, I hurried up and told my class that I wouldn’t make it. Just so I wouldn’t prematurely age and relax.  On top of that, I told myself that there’s absolutely nothing I can do in regards to the flight, so just accept it for what it is.

Fred Fuller She’d about a hundred years ago was addressing a graduating class and asked all of them if they had sawed wood before.

And then he said, “how about the dust?”

None of them raised their hands and he said, “exactly! It’s already sawed! And it’s the same with the past.  When you start worrying about things that are over and done with, you’re merely trying to saw sawdust.”